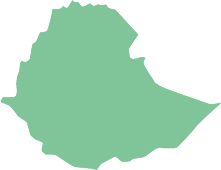 The fact women do not receive the same consideration as men in Ethiopia poses a large problem for mothers who find themselves as single parents. 74% of Adwa’s families have just one parent which is well above the national average. In this poverty-stricken country, hard-working single mothers barely earn enough to survive and are obliged to neglect their children who in turn must leave school and work as domestic helpers to contribute to the family’s income.  The children of these women have practically no chance of breaking the vicious poverty cycle.

The family support program entered its third phase in 2020 and will continue until the end of 2021.

REASONS TO INTERVENE
Soldiers from all over the country are stationed at the military base in Adwa, many of them form relationships and have families during their posting but when they are moved on to another post they often leave their wives and children whilst others lose their life during combat on the border. For this reason, 74% of the family units in Adwa are managed by single mothers, 3 times higher than the rest of the region.
NUMBER OF DIRECT/INDIRECT BENEFICIARIES
1,800 children and 600 single mothers directly and approximately 33,000 inhabitants in 5 districts benefit indirectly.
THE COUNTRY
Adwa city is located in the mountain region of Tigré, in northern Ethiopia on the border with Eritrea. It is a vital agricultural and trade center for the surrounding areas.  There has been conflict along these borderlines ever since Eritrea declared independence in 1993, the fighting reached its peak between 1998 and 2000. The International Court of Justice spoke in favor of Eritrea in 2002   and to this day Ethiopia has still not received recognition.

For this reason, conflict along the border has never stopped, like the fighting which commenced in March 2012, when Ethiopian troops attacked several Eritrean military camps. 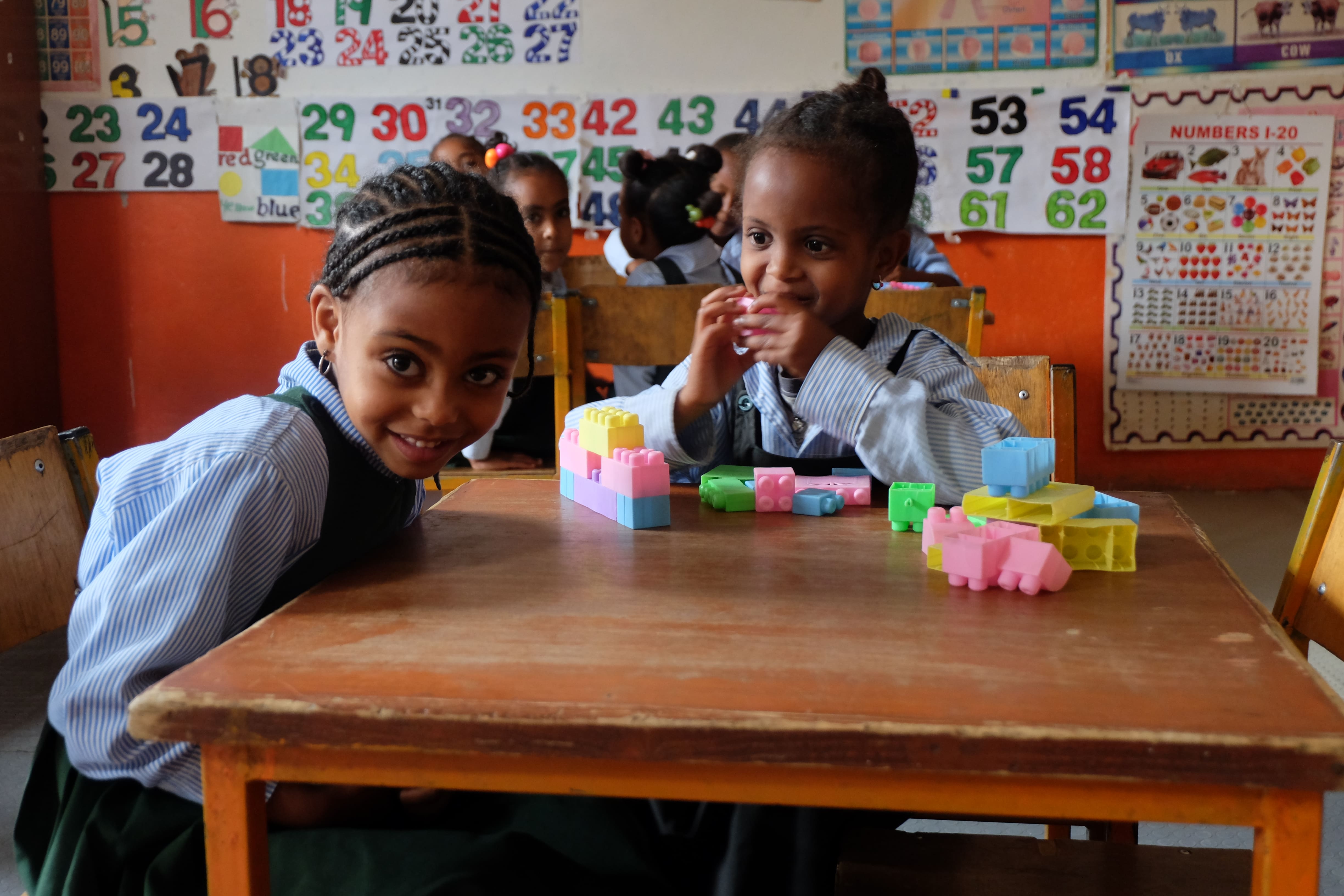 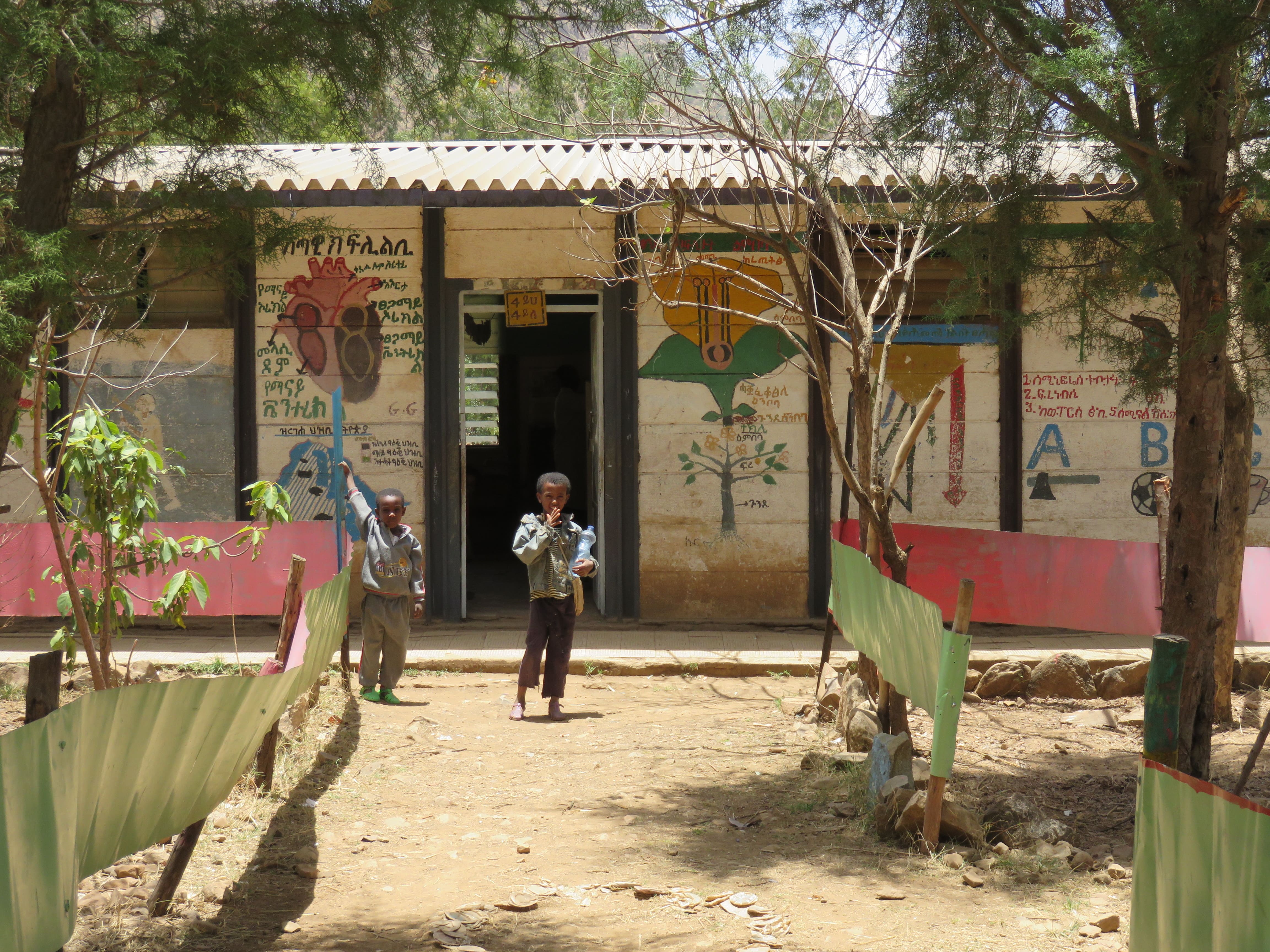 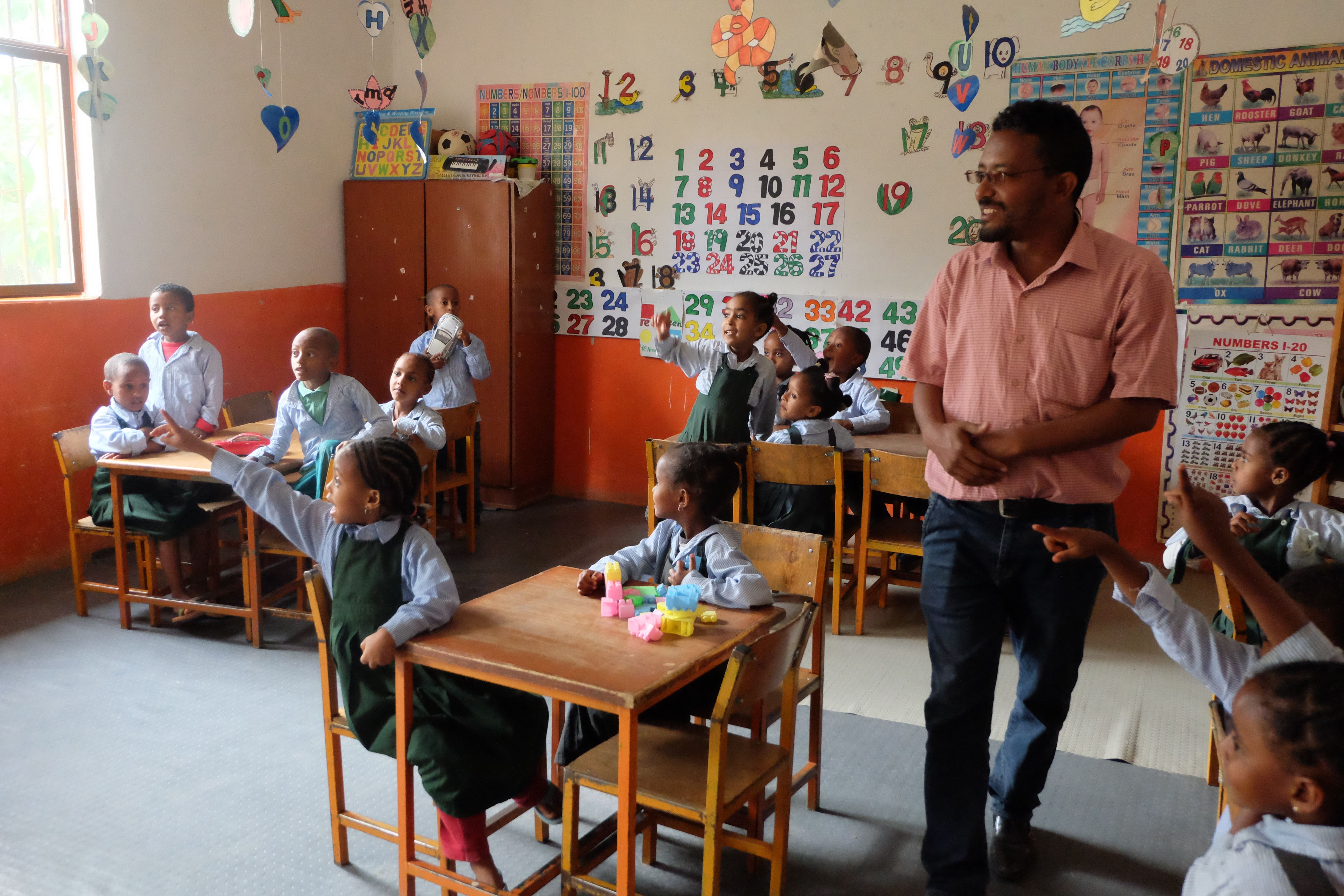 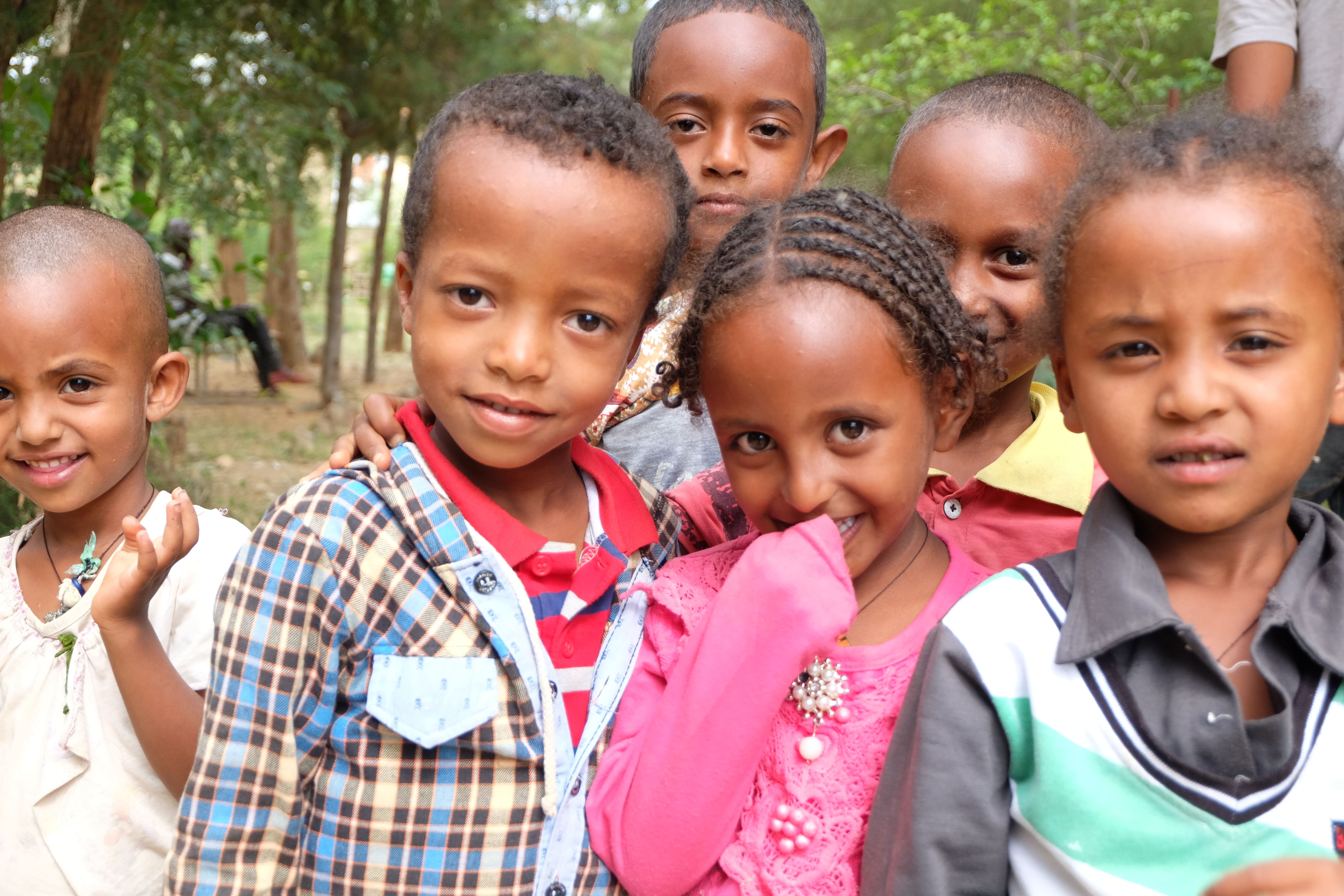